The use of the term "Indigenous Peoples" has historically been contentious in Africa. Many African States claim that all Africans in Africa are Indigenous. Many also argue that the use of the term "Indigenous Peoples" has negative connotations as it has been used in derogatory ways during European colonialism. Further, there are arguments that the term has also been misused in chauvinistic ways by some post-colonial African governments.  However, concerted advocacy by Indigenous rights activists and their international partners has resulted in greater understanding, shifting attitudes and increasing recognition of Indigenous Peoples in the continent. 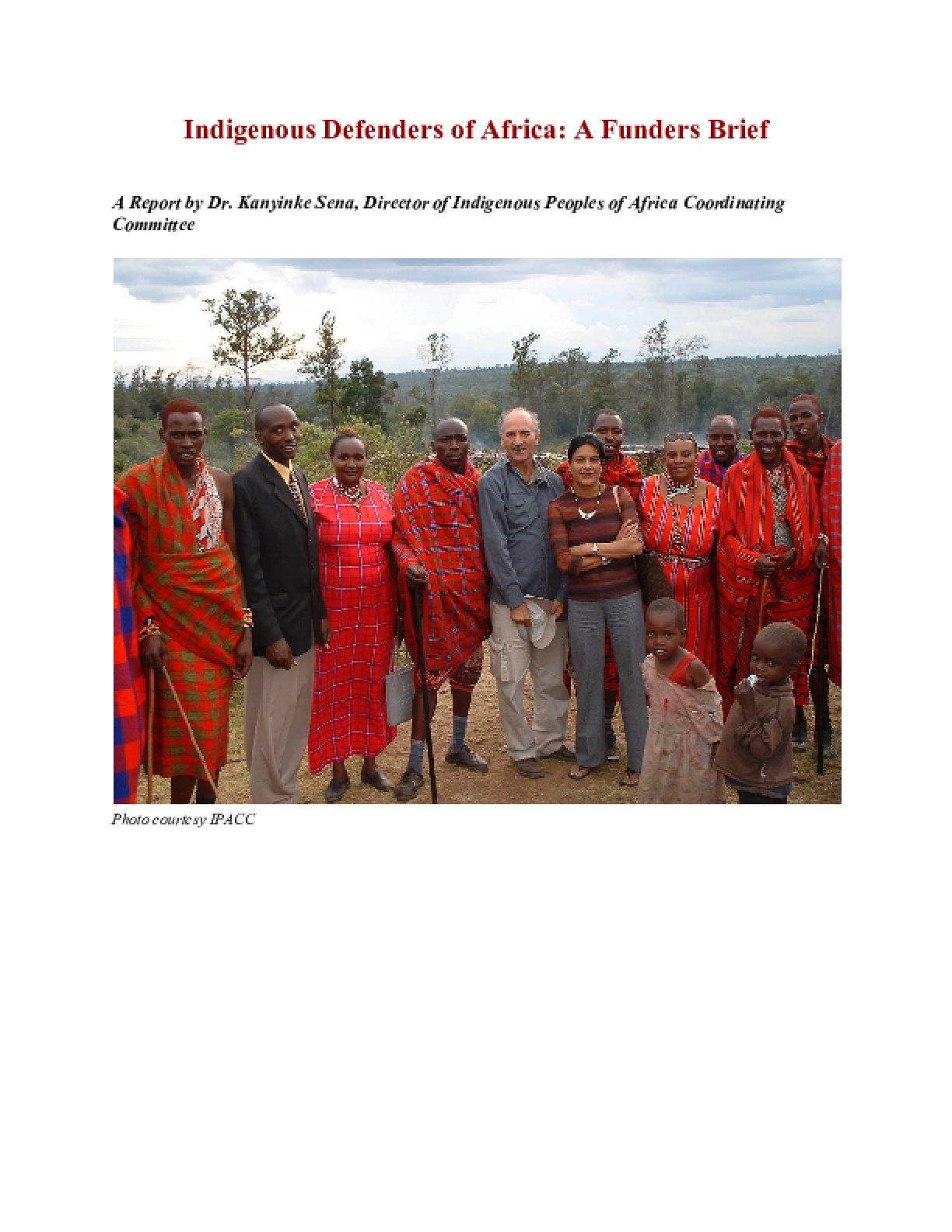