Many Happy Returns: Remittances and their Impact 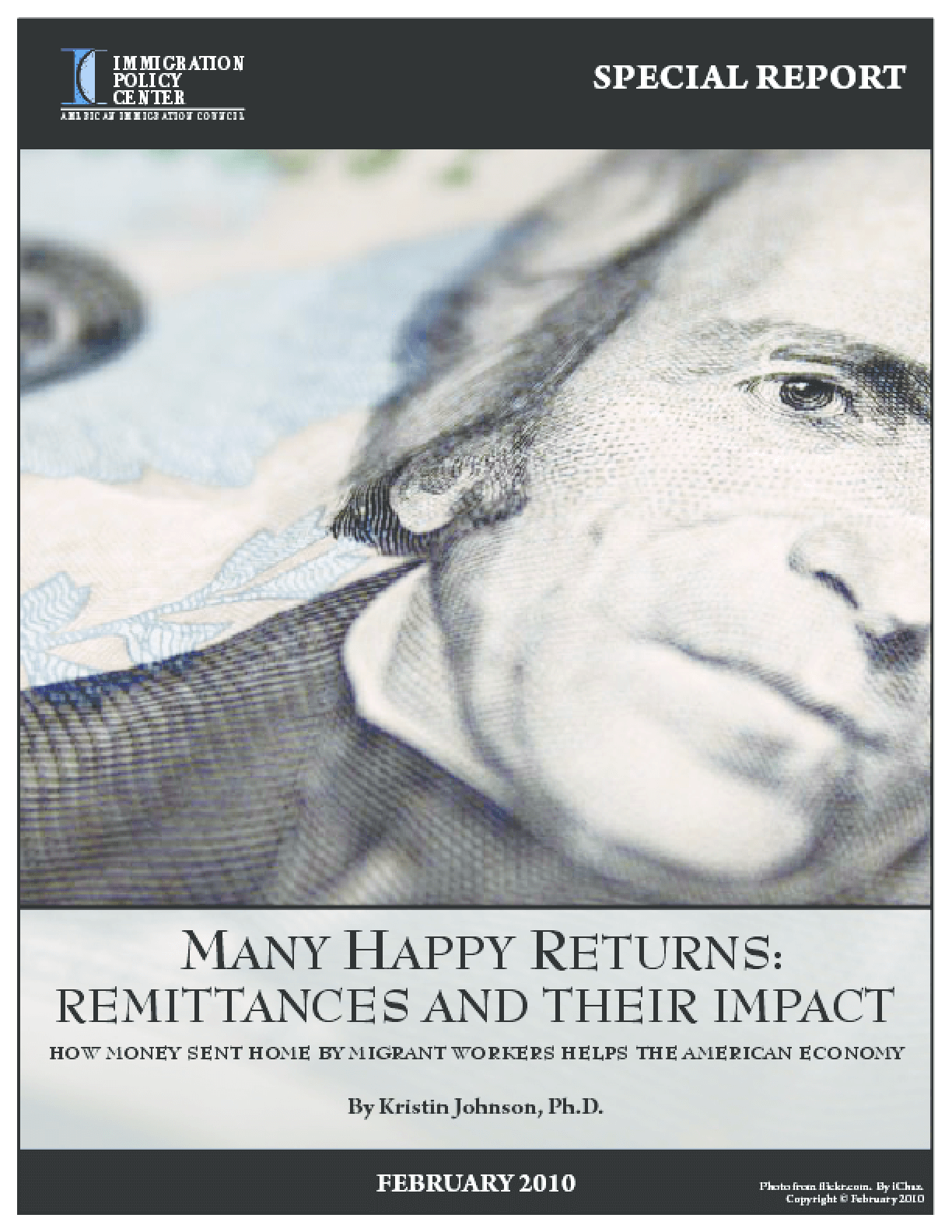