The Role and Importance of the 'D' in PTSD

Recently, the American Psychiatric Association (APA) board of trustees voted on changes to the new edition of the Diagnostic and Statistical Manual of Mental Disorders (DSM). Among the decisions was one to retain the word "disorder" in the term "posttraumatic stress disorder." U.S. Army leadership initially requested a change in terminology, stating that the word "disorder" is stigmatizing and that removing it would encourage more individuals suffering from symptoms to access care. Although the APA has issued its ruling, the term "posttraumatic stress" is being used informally by some individuals within military communities. It is unclear whether informal use of the term will continue, or whether military leaders will continue to advocate future changes to the DSM. RAND explored the rationales for not changing the diagnostic terminology, and to the extent possible, anticipated what the effects of widespread informal use of new terminology might be. 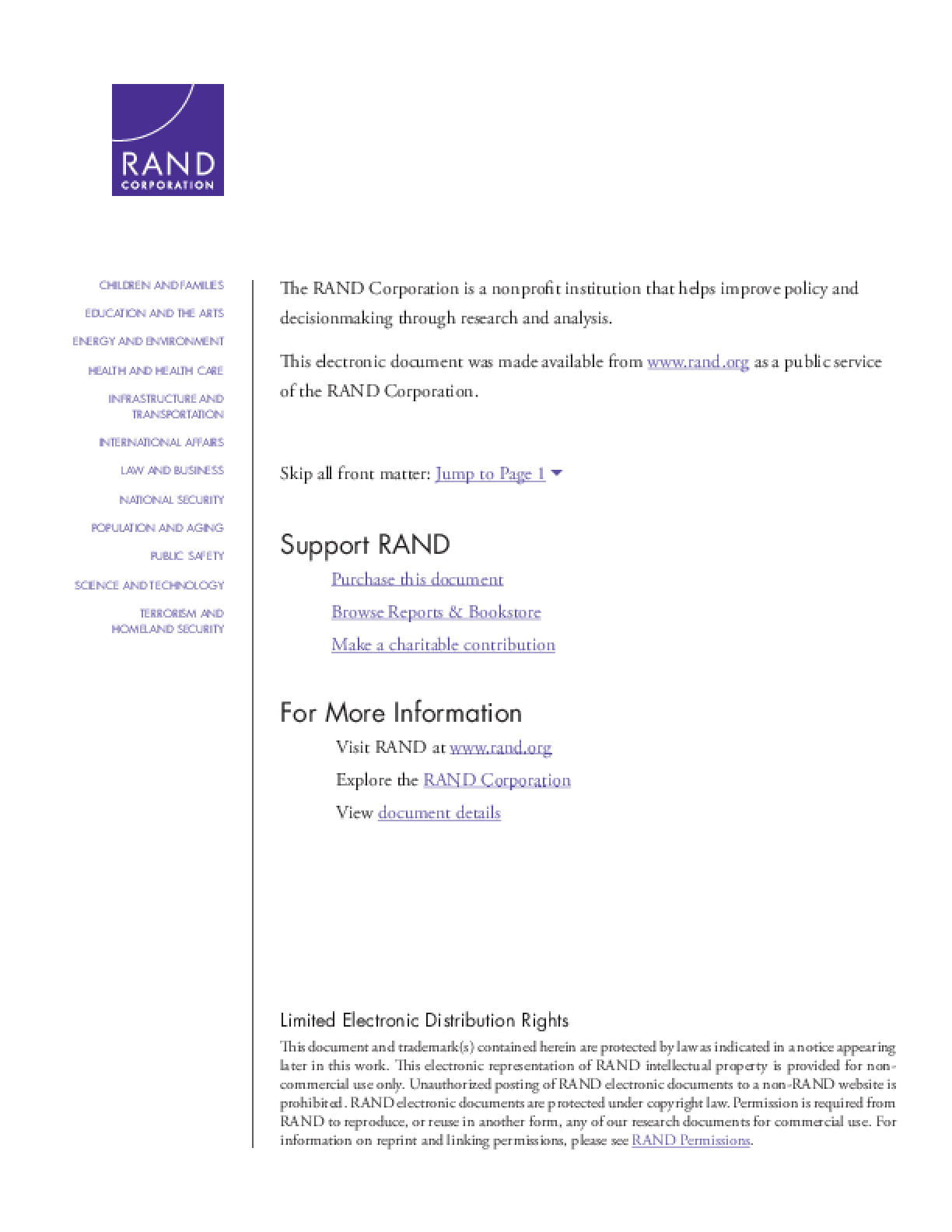