The number of people worldwide age 65 and older is expected to triple between 2010 and 2050 -- from 524 million to 1.5 billion. In the United States, there will be approximately 72.1 million people (19 percent of the total U.S. population) over age 65 by 2030, more than twice the amount in 2000. Missouri shows a similar trend in the projected growth of older adults. In 2011, there were 854,652 Missourians age 65 or older (14.2 percent of the population). This age demographic is projected to reach 1,414,266 people (21 percent of the population) by 2030. Older adults account for the largest percentage of health care spending. The Centers for Medicare and Medicaid Services (CMS) report that health care spending by older adults grew 3-times that of 18 to 64 year olds in 2010. As Missouri continues to age, attention must be given to the health needs of this population, as well as the availability and cost of services. 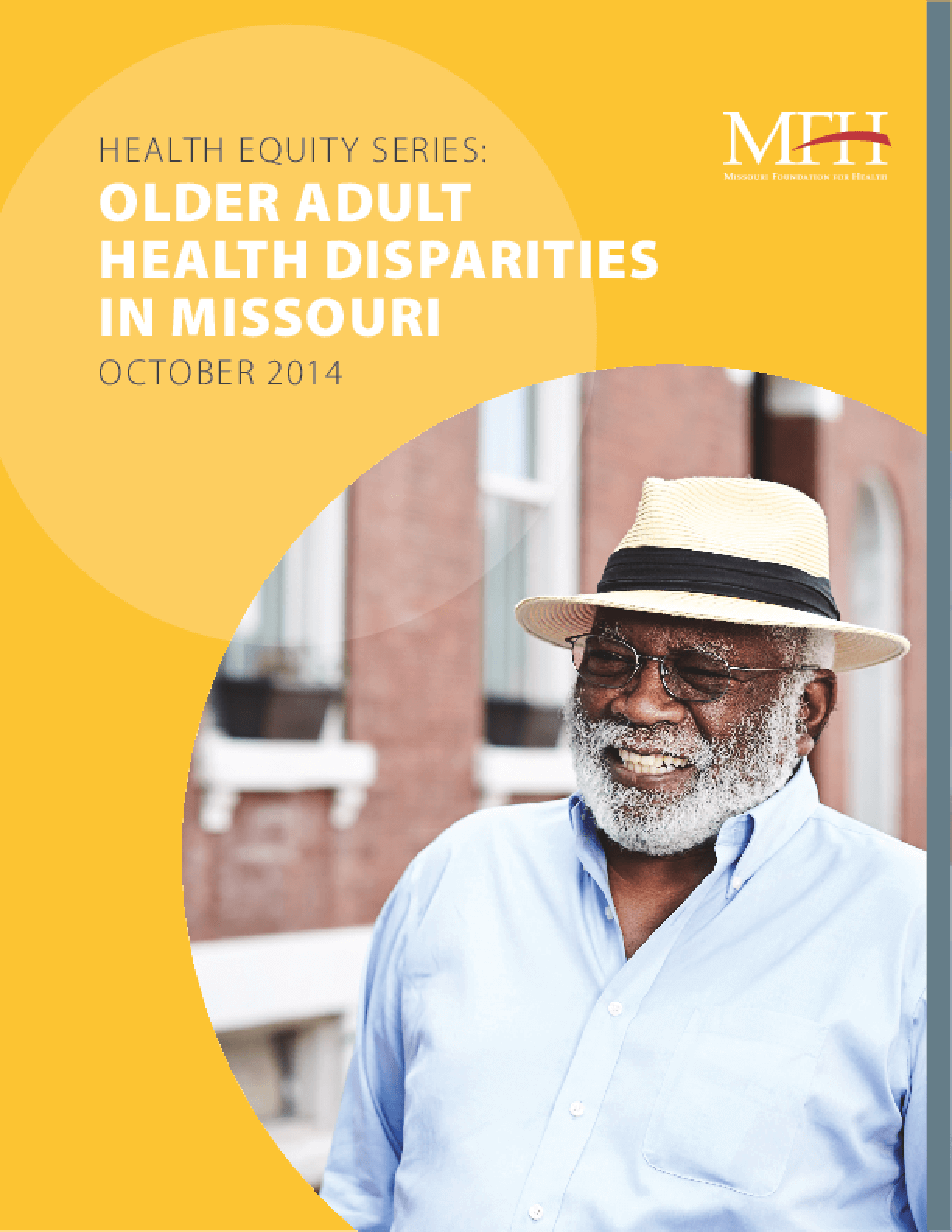