This study seeks to raise awareness on an issue that is destined to become of great importance, not only to those who closely follow security issues in South Asia, but also to all those with an interest in the fascinating -- and often troubling -- intersections of naval and nuclear strategy. In particular, it seeks to explore how naval nuclear interactions might lead to friction, misperception, and escalation -- and what can be done to prevent or forestall such developments. The report is divided into three main sections.

The first section engages in a granular analysis of South Asia's current naval nuclear developments, describing the motivations and aspirations of both actors, as well as the current limitations to these same ambitions. The report then draws on the history of naval nuclear operations during the Cold War before detailing how some of the debates and discussions held during that rich and variegated period in history could potentially apply to contemporary South Asia. Notwithstanding the reflexive skepticism of many in New Delhi and Islamabad, the intellectual contortions of previous generations of nuclear strategists hold an immense value in terms of thinking more deeply about issues as complex as conventional operations under a nuclear shadow, naval nuclear signaling, and escalation control. The third and final section of the report explores the clouded future of naval nuclear dynamics in the Indian Ocean. Beijing might come to play a more important role, both as an enabler for Pakistani naval nuclearization and as a naval nuclear actor in its own right. Finally, ongoing technological developments in anti-submarine warfare (ASW) might have a sizable impact on sea-based deterrence and naval crisis stability in the region. 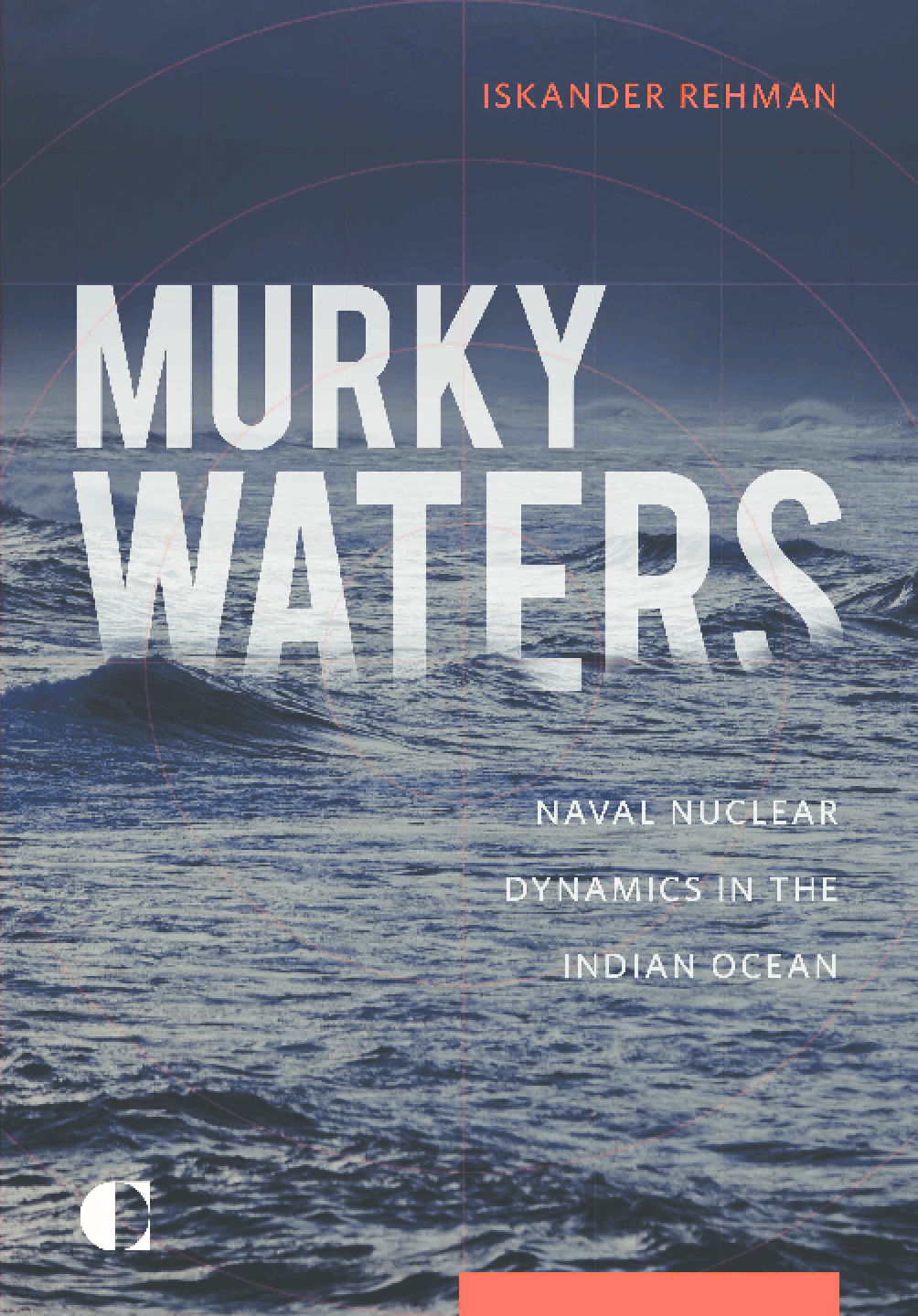