In this study, we analyze both mainstream and social media coverage of the 2016 United States presidential election. We document that the majority of mainstream media coverage was negative for both candidates, but largely followed Donald Trump's agenda: when reporting on Hillary Clinton, coverage primarily focused on the various scandals related to the Clinton Foundation and emails. When focused on Trump, major substantive issues, primarily immigration, were prominent. Indeed, immigration emerged as a central issue in the campaign and served as a defining issue for the Trump campaign. 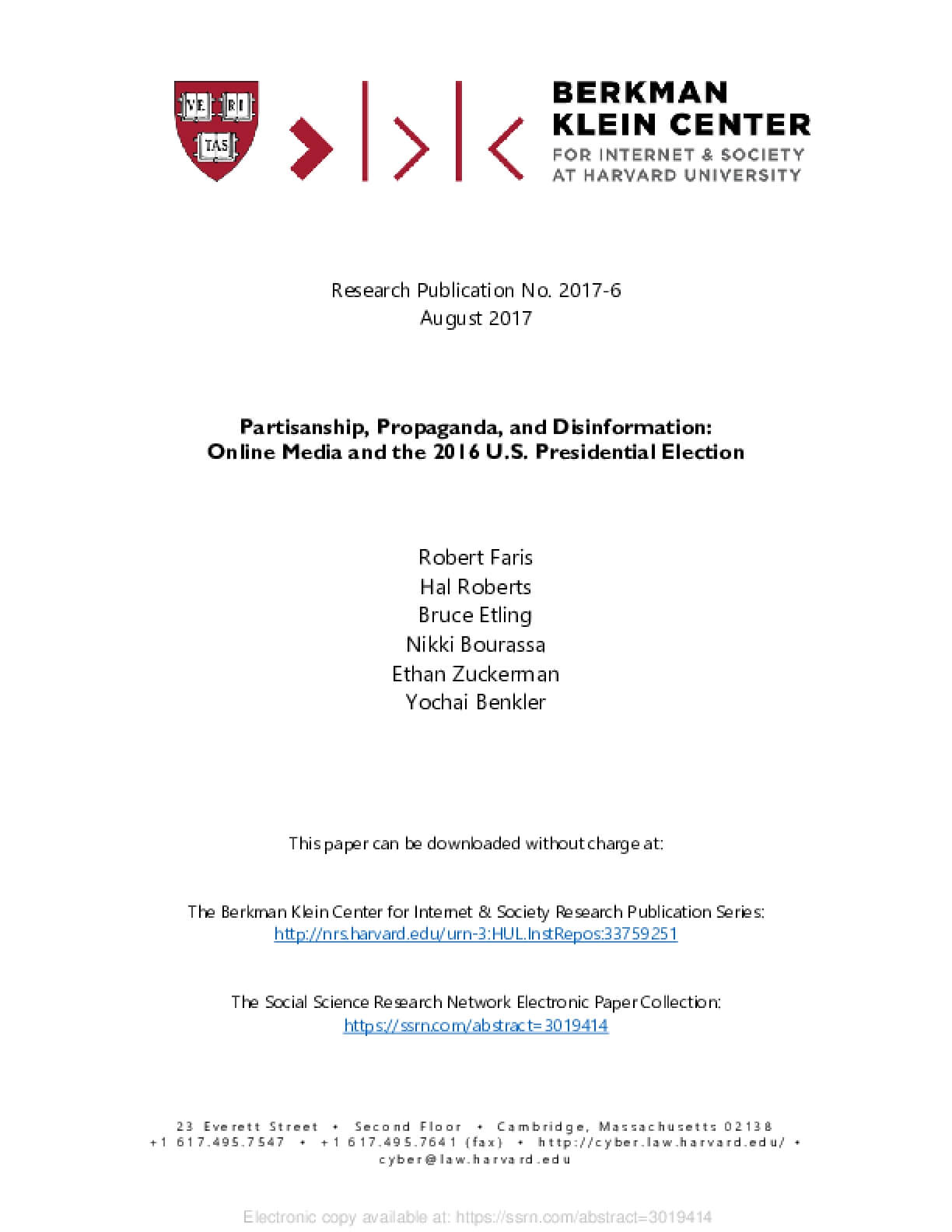