In Missouri, sentences imposed are for a definite term of years, and parole eligibility begins after a percentage of the term has been served. Sentencing judges use the Missouri Advisory Recommended Sentences, which the Missouri Sentencing Advisory Commission promulgated in 2004, as advisory guidelines. The state's parole board worked with the Commission to produce parole guidelines in March 2006. Missouri's Commission currently studies and reports on sentencing in the state, but no longer has authority to write specific sentencing recommendations.The Commission publishes a User Guide related to the Recommended Sentences each year that contains any legislative updates and includes information about sentencing and parole. 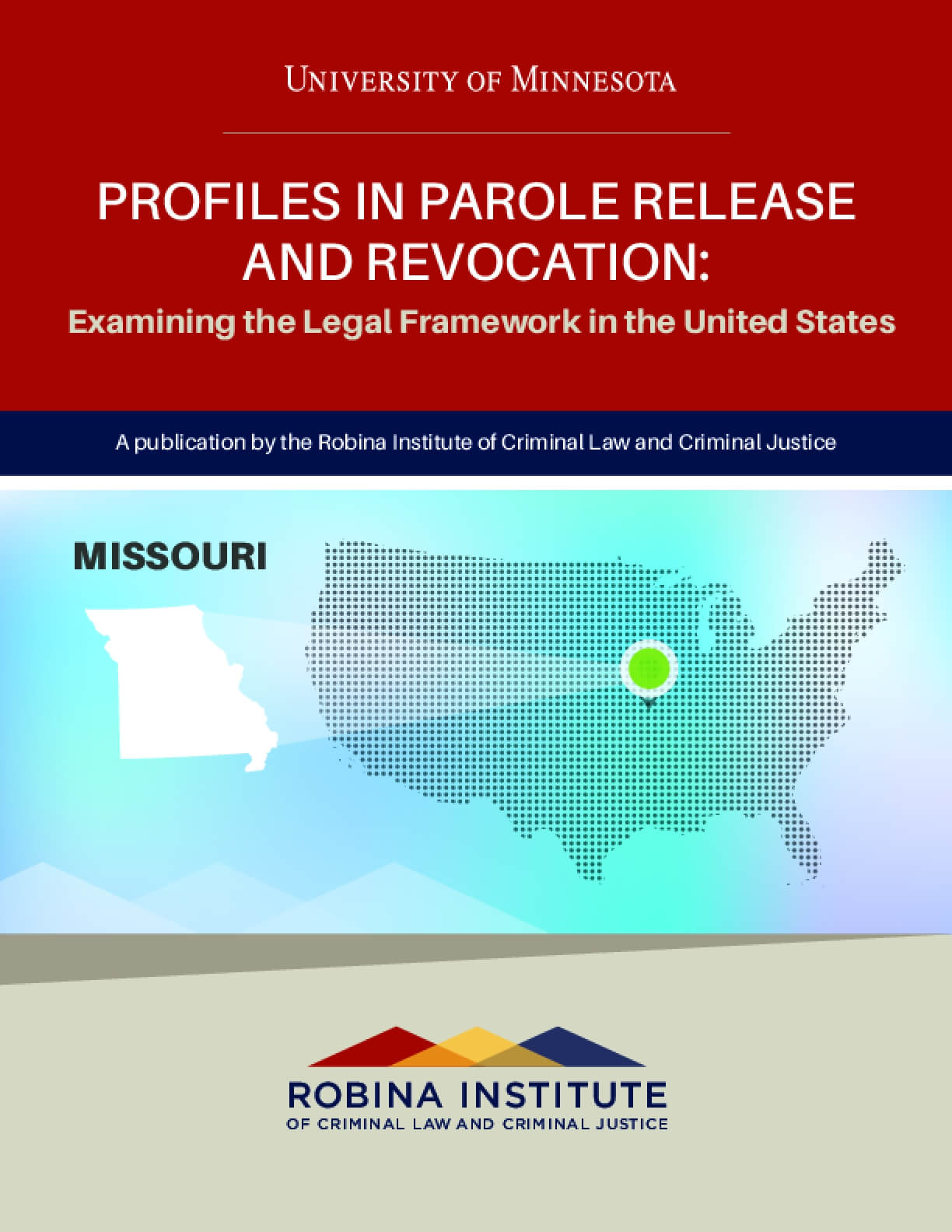