Rethinking Approaches to Over Incarceration of Black Young Adults in Maryland

Maryland leads the nation in incarcerating young Black men, sentenced to the longest prison terms, at a rate 25% higher than the next nearest state — Mississippi.

State has incarcerated the highest percentage of people who are Black in the country, more than twice the national average.

Punitive sentencing policies and restrictive parole release practices in Maryland have resulted in a deeply racially disproportionate criminal justice system that is acutely impacting those serving the longest prison terms. This is true despite a declining prison population and state leadership in Maryland having undertaken criminal justice reform in recent years. As recently as July 2018, more than 70 percent of Maryland's prison population was black, compared to 31 percent of the state population. The latest data from the Department of Justice show that the proportion of the Maryland prison population that is black is more than double the national average of 32 percent. These disparities are rooted in decades of unbalanced policies that disproportionately over-police under-resourced communities of color, and a criminal justice system focused on punitive sentencing and parole practices.

Disparity Most Pronounced Among Emerging Adults, Especially Those with Long Sentences

Racial disparities persist despite the fact that the Maryland prison population has declined by 13 percent since 2014, resulting in nearly 2,700 fewer people incarcerated. These inequalities affect the entire population, but are most pronounced among those individuals who were incarcerated as emerging adults (18 to 24 years old) and are serving long prison terms. Nearly eight in 10 people who were sentenced as emerging adults and have served 10 or more years in a Maryland prison are black. This is the highest rate of any state in the country.

To be Effective, Solutions Must Focus on the Emerging Adult Population

To reverse these racially disparate outcomes—the result of decades of failed policies—Maryland needs to rethink its approach to 18- to 24-year-olds and join a growing number of jurisdictions exploring reforms related to emerging adults. This policy brief will provide perspective on why this population is unique and reforms are critical to improving outcomes in the justice system. Going forward, Maryland's leadership can look toward examples of successful, evidence-based, and promising alternatives in other jurisdictions that can reduce the impact on emerging adults, racial disparities, and criminal justice involvement.

What do we mean by "emerging adults"?

The United States justice system is divided into two separate entities: the adult criminal justice system and the juvenile justice system. With the creation of the juvenile court in 1899, the vast majority of youth under the age of 18 are served in the juvenile system. But the choice of 18 as the cutoff age is arbitrary and subject to specific state statutes. For example, in four states, 17-year-olds are automatically prosecuted and sentenced as an adult. However, most states have chosen 18 as the age of adulthood. Some states, such as New York and North Carolina, have recently taken steps to raise the age of juvenile jurisdiction from 16 to 18 years old.

The reason this age threshold matters is because the juvenile justice system's underlying philosophy differs radically from that of the adult system. The juvenile justice system was explicitly developed as an alternative to the adult system, which is primarily focused on punishment. The juvenile system is based on an understanding that children have a less developed sense of right and wrong, reduced impulse control, and, as such, a different level of culpability for their actions. The juvenile system is not focused on absolving children of responsibility for their actions. However, it offers education, personal development, and rehabilitation rather than punishment. 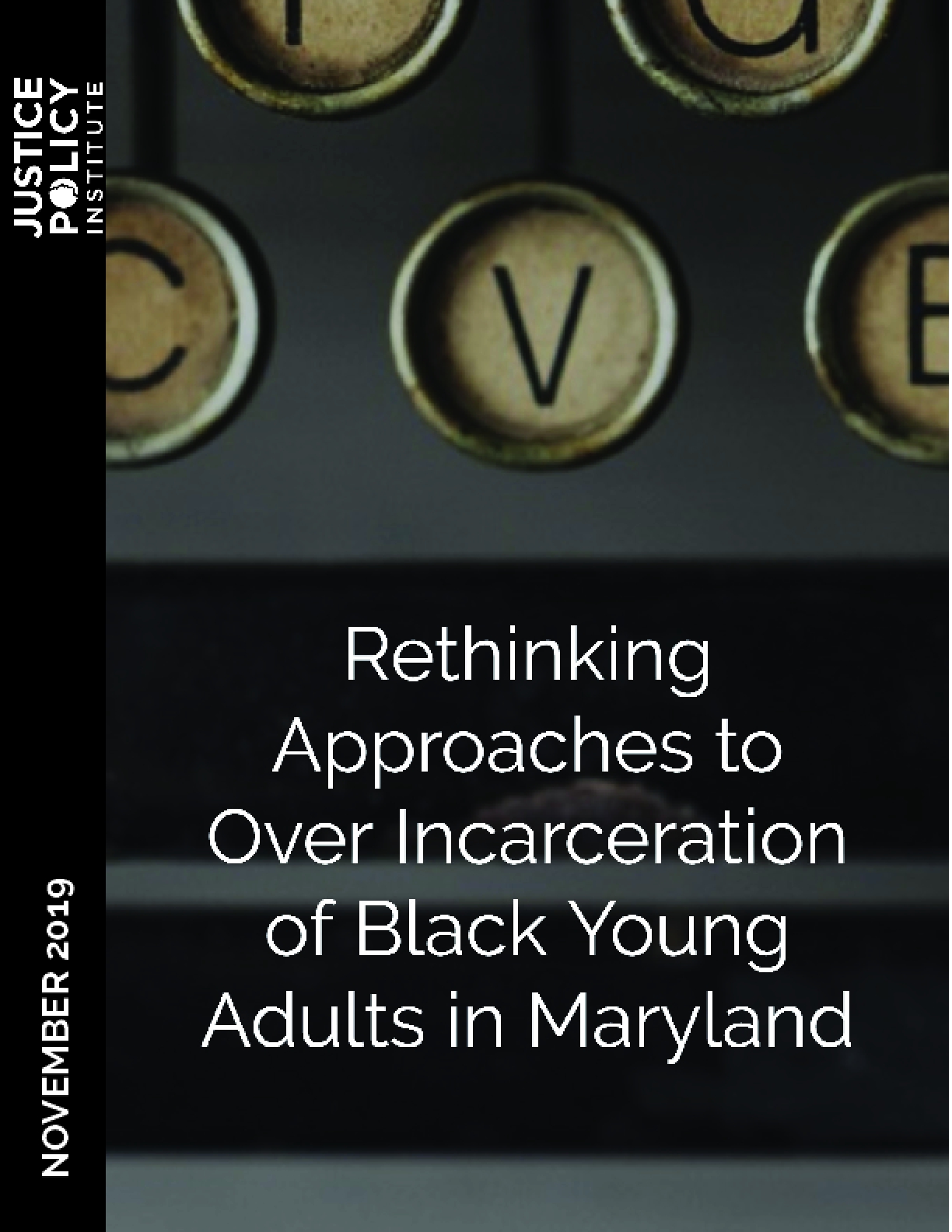