Risky Business: The Economic Risks of Climate Change in the United States

The American economy could face significant and widespread disruptions from climate change unless U.S. businesses and policymakers take immediate action to reduce climate risk. This report summarizes findings of an independent assessment of the impact of climate change at the county, state, and regional level, and shows that communities, industries, and properties across the U.S. face profound risks from climate change. The findings also show that the most severe risks can still be avoided through early investments in resilience, and through immediate action to reduce the pollution that causes global warming. The Risky Business report shows that two of the primary impacts of climate change -- extreme heat and sea level rise -- will disproportionately affect certain regions of the U.S., and pose highly variable risks across the nation. In the U.S. Gulf Coast, Northeast, and Southeast, for example, sea level rise and increased damage from storm surge are likely to lead to an additional $2 to $3.5 billion in property losses each year by 2030, with escalating costs in future decades. In interior states in the Midwest and Southwest, extreme heat will threaten human health, reduce labor productivity and strain electricity grids. Conversely in northern latitudes such as North Dakota and Montana, winter temperatures will likely rise, reducing frost events and cold-related deaths, and lengthening the growing season for some crops. The report is a product of The Risky Business Project a joint, non-partisan initiative of former Treasury Secretary Henry M. Paulson, Jr., Mayor of New York City from 2002-2013 Michael R. Bloomberg, and Thomas P. Steyer, former Senior Managing Member of Farallon Capital Management. They were joined by members of a high-level "Risk Committee" who helped scope the research and reviewed the research findings. 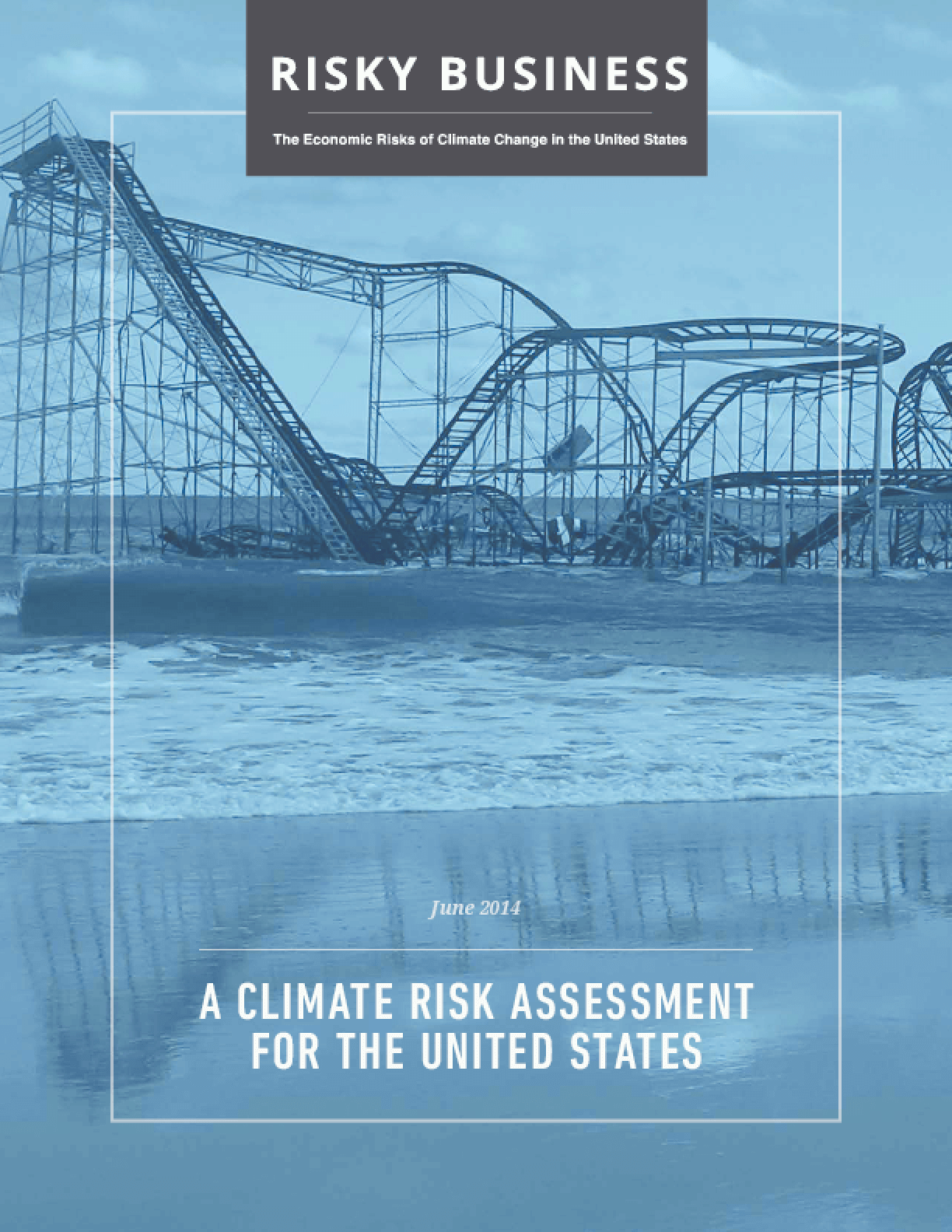