Between 1991 and 2006, adolescent birth rates steadily declined in the United States. However, in 2006, the steady decline reversed itself, moving upward among teenage women ages 15 to 19. About one-fifth of infants born to adolescent mothers is a second or third child. Moreover, U.S. adolescent pregnancy and birth rates remain among the highest in the western world. Given the need to focus limited prevention resources on effective programs, Advocates for Youth undertook exhaustive reviews of existing research to compile a list of programs proven effective in preventing or reducing the incidence of second and higher order pregnancies or births among adolescent mothers. 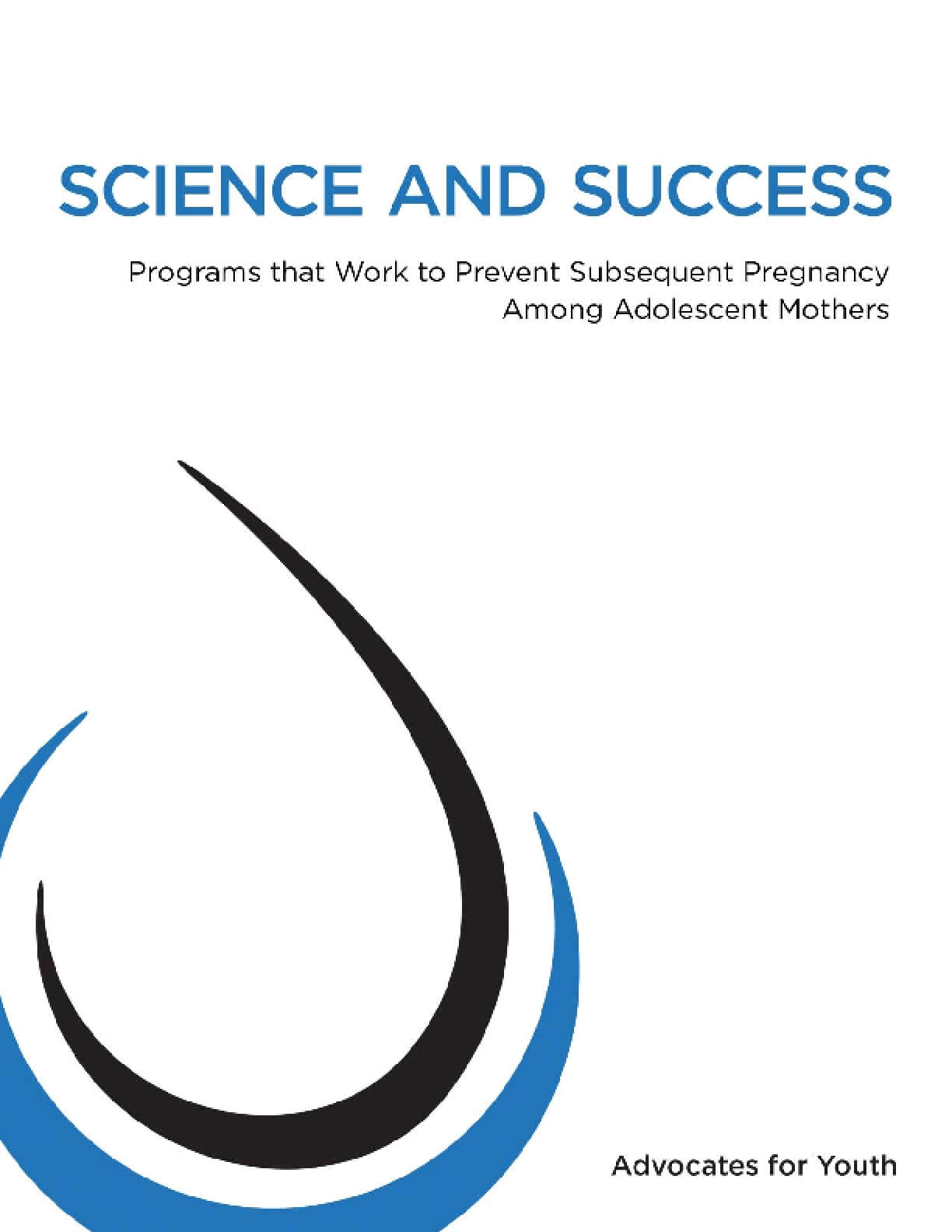