The Fifth Migration: A Study of Cleveland Millennials

In a first-of-its-kind in-depth look at millennials in Northeast Ohio, a Cleveland Foundation-commissioned study by The Center for Population Dynamics at Cleveland State University reveals Cleveland is eighth in the nation in the growth rate of college-educated millennial residents aged 25 to 34. And Cleveland's millennial residents -- those born between 1982 and 2000 -- are leading a rapid 'fifth migration,' the term for the re-urbanization of metro areas nationally, here in Cleveland.

The study, reveals that while Cleveland has experienced a millennial migration since 2008, it was during the growth experienced from 2011 to 2013 for which Cleveland tied for eighth in the nation (along with Miami and Seattle) in the percent increase of college-educated millennials. The study also shows Cleveland ranked eighth nationally in the concentration of highly-educated millennials in the workforce (those with a graduate degree).

Beyond this so-called 'brain gain,' the statistics show a higher concentration of millennial residents overall, regardless of education. In 2013, 24 percent of Greater Cleveland's population was comprised of millennials (ages 18-34), up from 20 percent in 2006. 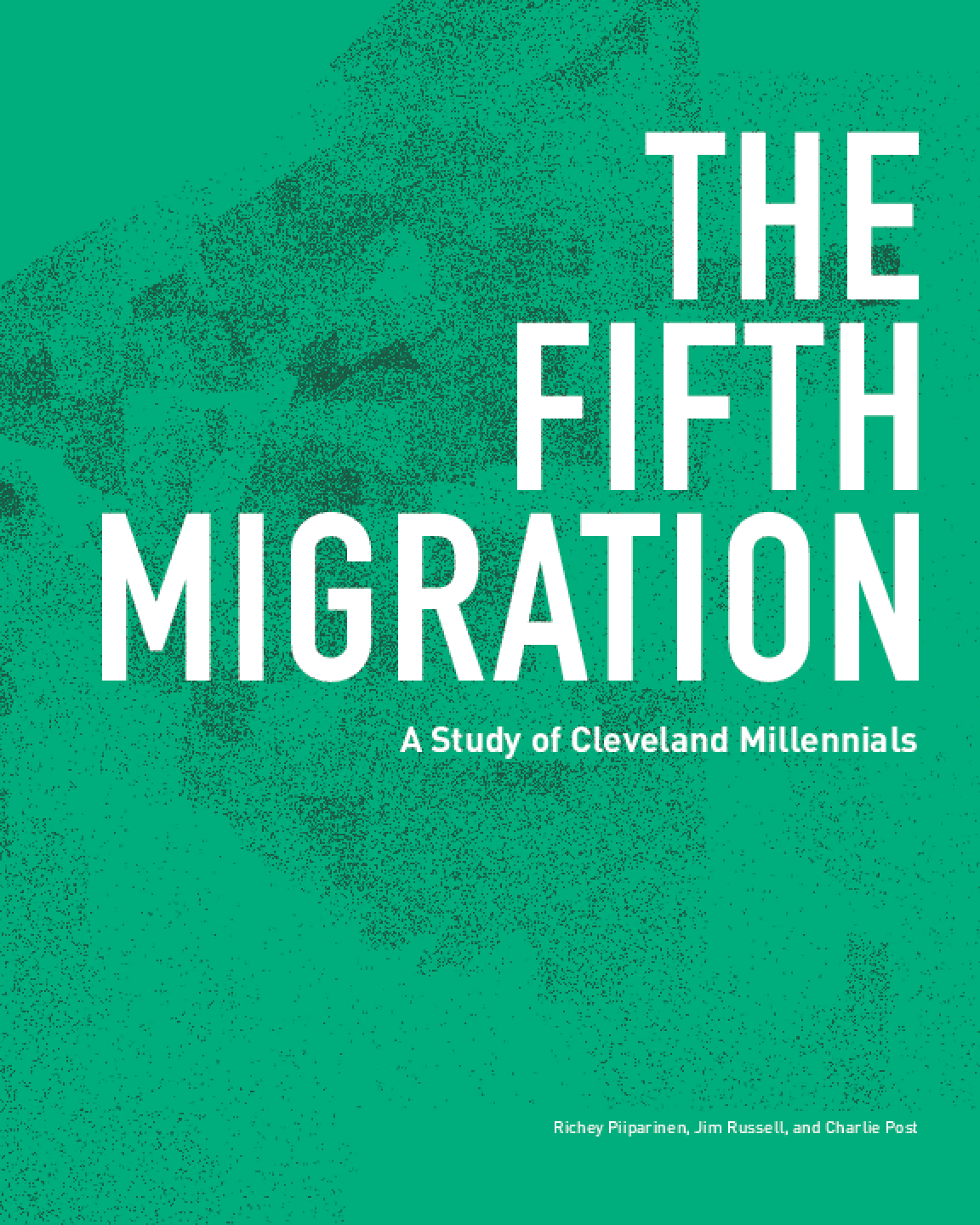