The Pittsburgh Regional Diversity Survey asked southwestern Pennsylvania residents for their views on diversity in the workplace, region and their neighborhood. Of the 3,553 people who took the online survey, 78 percent are white, 13.2 percent are African American, 3.9 percent are Hispanic, 2.9 percent are Asian and 2.1 percent are of mixed race. Here are the key findings: 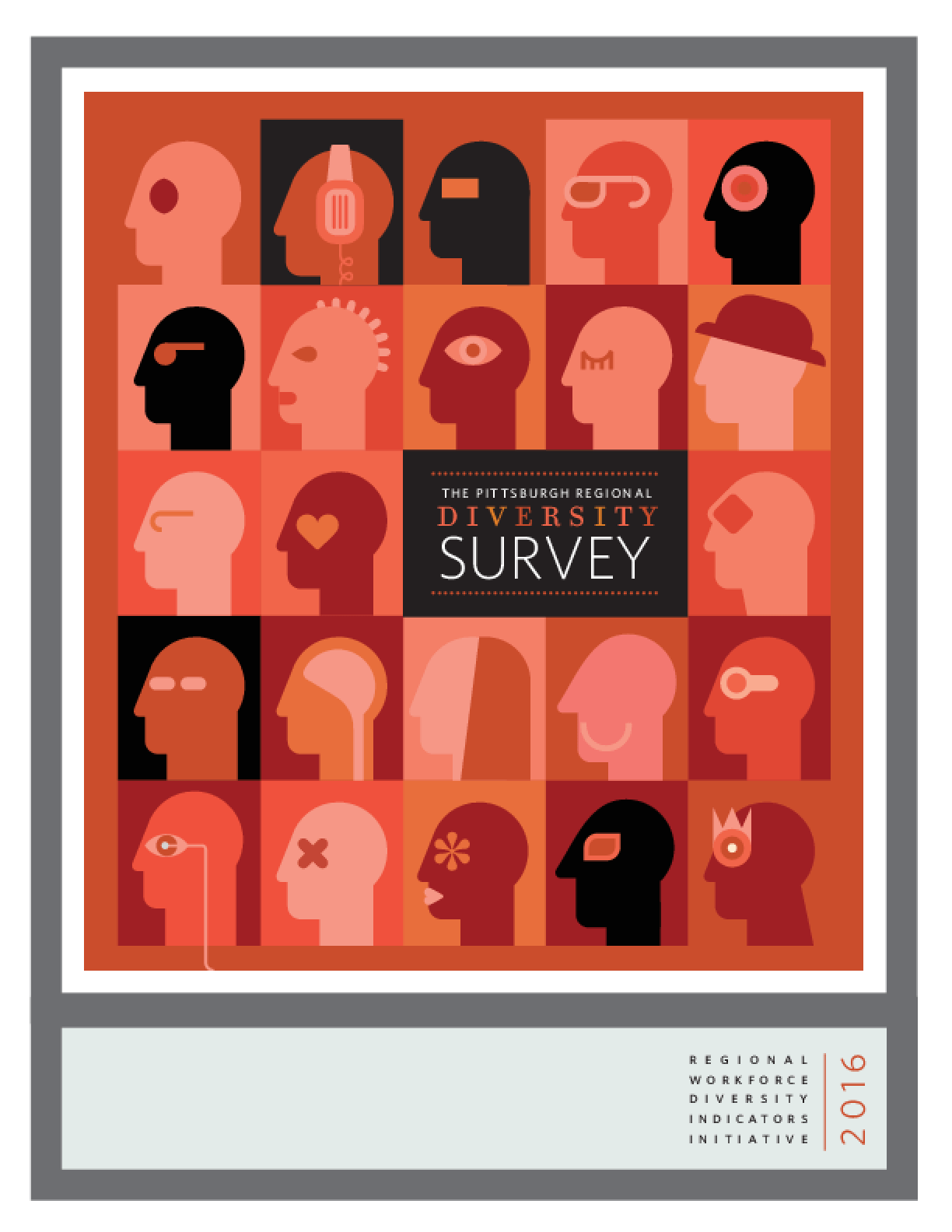