The idea that employees working on behalf of America should benefit from strong workplace protections has a long history in American law. The Davis-Bacon Act, passed in 1931, mandates that federally contracted construction workers be paid at least the prevailing wage within a particular area for their work. In 1936, the Walsh-Healey Act extended similar protections to workers manufacturing goods to be used by federal agencies, including the military. The 1965 Service Contract Act further mandates that employees of federal contractors or subcontractors who provide services to federal agencies should also be covered by prevailing wage standards. According to an analysis by the non-partisan Congressional Research Service, "the thrust of the statutes was to establish the federal government as a model employer to be emulated by the private sector. More directly, they were intended to provide economic protections to the targeted groups of workers."

While these statutes continue to offer important labor protections, they are not enough to ensure decent standards for all private sector workers supported by public dollars. First of all, they largely apply only to employees of federal contractors and subcontractors, leaving out employees whose work is supported through other public funding streams, such as small business loans or Medicare spending. Second, because prevailing wages reIect local industry standards, they cannot guarantee adequate wages and benefits in low-wage industries or regions of the country. In fact, as Appendix II describes in more detail, the Davis-Bacon Act, Walsh-Healey Act, and Service Contract Act have not succeeded in consistently raising wages above $12 an hour. 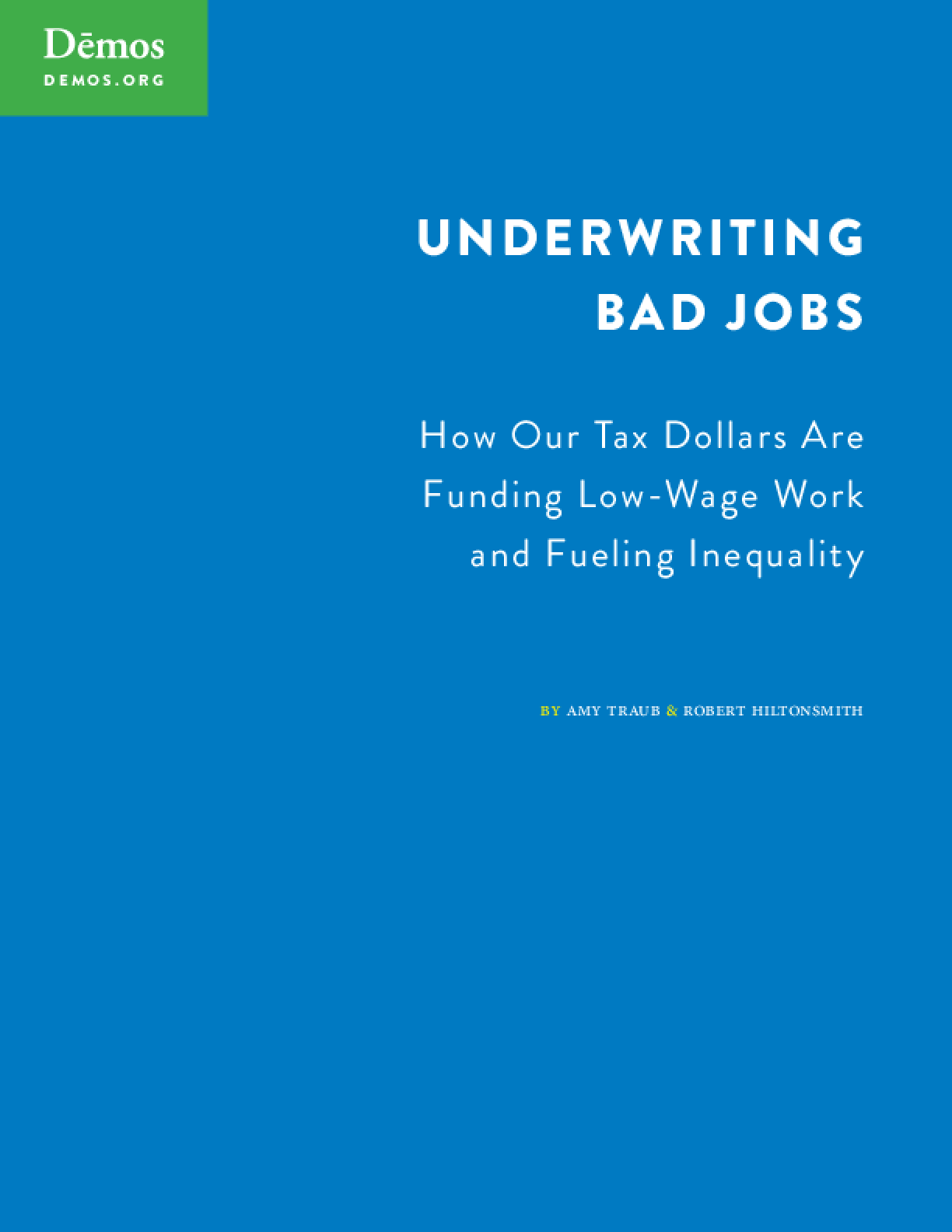