African American households lost 53% of their net worth between 2005 to 2009 compared to only16% of whites for the same time period. That translates into African Americans only having $17,100 in wealth compared to $170,400 for whites. This has huge ramifications for African American generational wealth and well-being. Since the end of Jim Crow segregation and the signing of the 1964 Civil Rights Act, the U.S. government and many private foundations have included African Americans in anti-poverty programs. However, much of this investment was concentrated on subsistence income supports, not asset building. While giving people money for survival is necessary, it is not sufficient to set them on the pathway to financial independence and self-sufficiency. 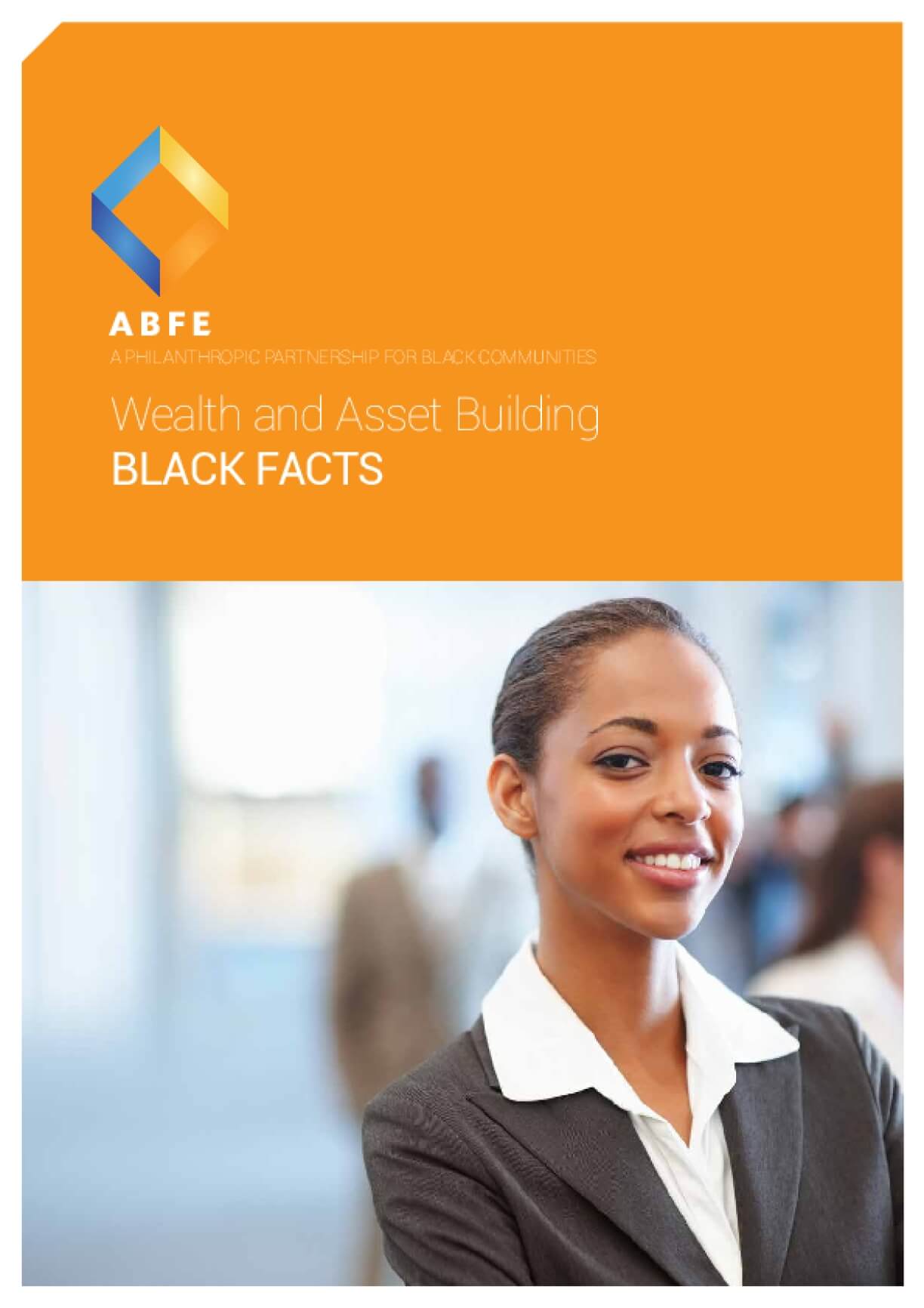