Women in the 2016 Olympic and Paralympic Games: An Analysis of Participation, Leadership and Media Coverage

This study is the fifth report in the series that follows the progress of women in the Olympic and Paralympic movement. The report analyzes the representation and participation of women in the international and U.S. Olympic and Paralympic organizations. Specifically, it examines the types and extent of opportunities that are provided for women in administrative and leadership roles within these structures as well as the chances women have to compete in the Games themselves. This report also assesses the extent that the IOC, IPC and United States Olympic Committee (USOC) are fulfilling their stated missions with respect to fairness to fairness and gender equity and whether or not legal statutes are being upheld. 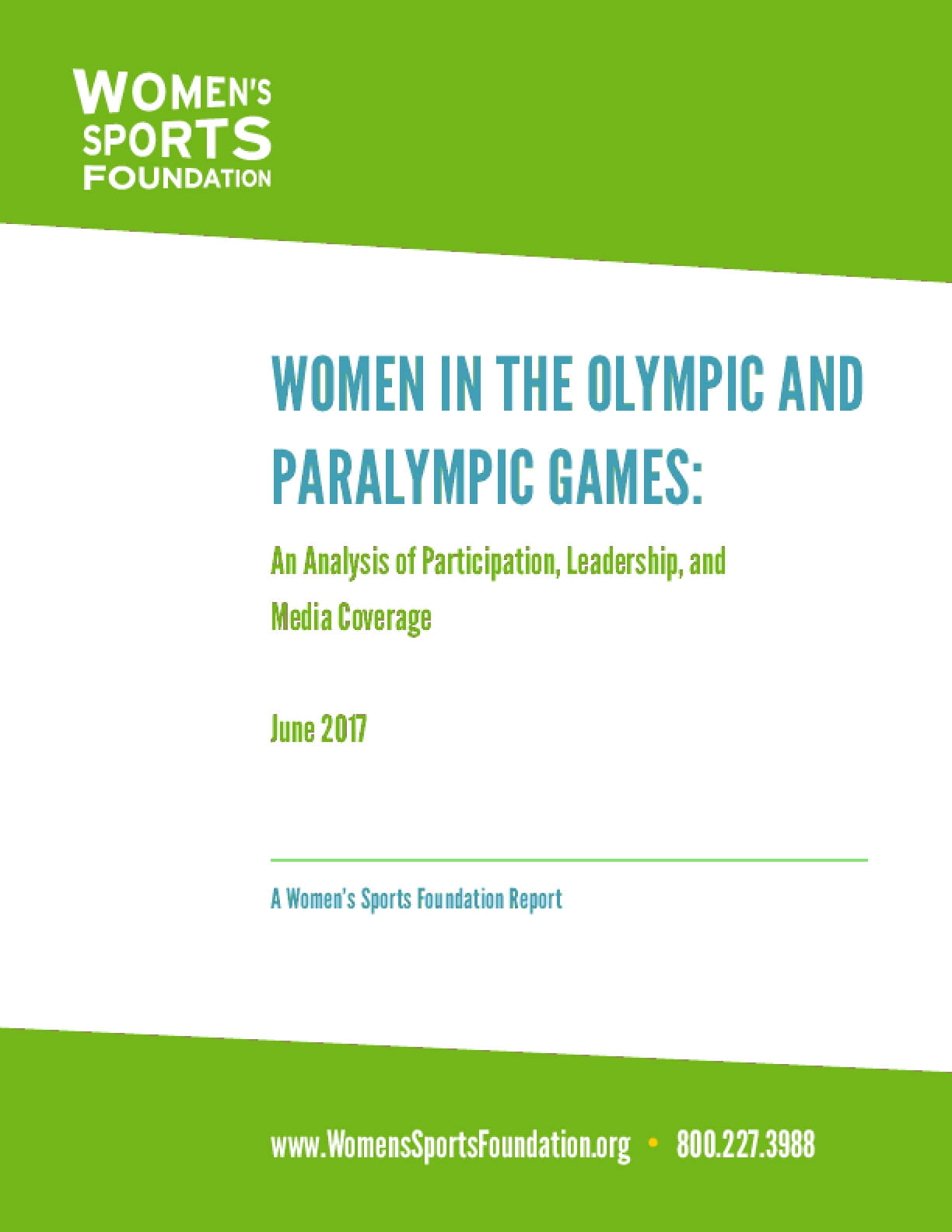